Which Celebrities Live in Palm Springs? 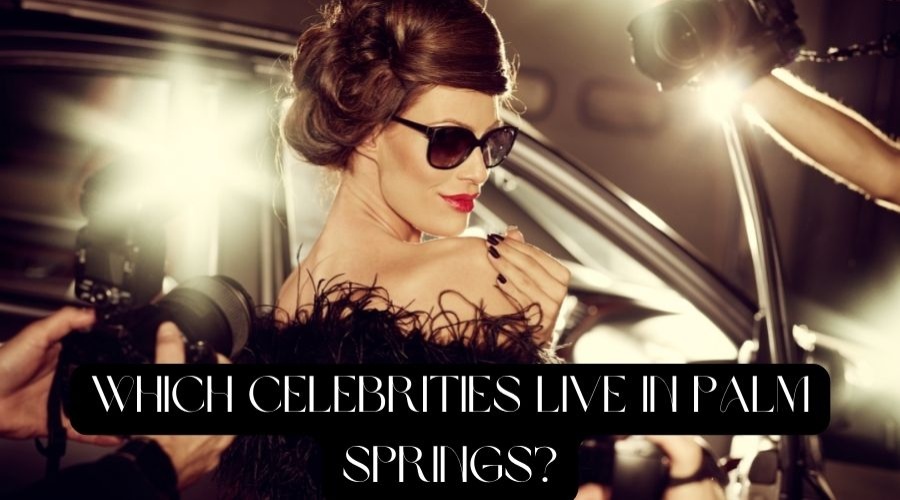 It is no surprise that many people want to know celebrity news and specifically what celebrities live where? Palm Springs has been a favorite destination for the stars. You can find star home maps that show homes that belonged to Debbie Reynolds or Frank Sinatra. The BIG question is what celebrities own homes in the Palm Springs area now?

While it was only a favored vacation/honeymoon spot for Elvis and Priscilla Presley, this residence made Elvis a Palm Springs local. At 5,500 square feet, the home includes four bedrooms, five bathrooms, a lush garden, a tennis court, an in-ground pool, a chef’s kitchen, and two fireplaces. Today, there are daily guided tours hosted at the residence.

Leonardo DiCaprio bought singer/actress Dinah Shore’s former home which was designed by top architect Donald Wexler in 1964.
The home is a chic getaway for the A-list actor, though when he’s not using it, he lets others use it to the property too and rents it out.

Former President Barack Obama frequents the Palm Springs area to a  local golf club property in Rancho Mirage, however, he does not own property there.

Suzanne Somers home listed for a cool $14.5 million. The property clings to the side of a mountain in a neighborhood south of the city center, and can be accessed via its own funicular.

Robert Downey Jr. apparently returns to Palm Springs and even stays at The Parker.

The Parker hotel was also where Brad Pitt and Angelina Jolie spent some time.

Actress Goldie Hawn and her partner Kurt Russell owned a 5,700 square-foot home in Palm Desert for 14 years before selling the property in 2017 for $6.9 million. The home, located in Pacific Palisades, is considered an East Coast-style residence. The expansive home includes five bedrooms and five bathrooms, and the entire property spans 6,400 acres.

Singer Sia and her husband Erik Lang own a $4.7 million home in the Los Feliz area. Palm Springs has been home to countless celebrities and media moguls, and some of them, even many who have passed on, are well-known for their homes in the area. Many of these homes can be seen from the street, and some of them can even be rented out for a luxe overnight stay, or you can take a tour and see them for yourself.

More About the Palm Springs and Palm Desert Area:

The Summer In Palm Springs

Fun Thing to Do in Palm Desert

Ways to Cool Off in Palm Desert California

Delivery and Take Out Options in Palm Desert